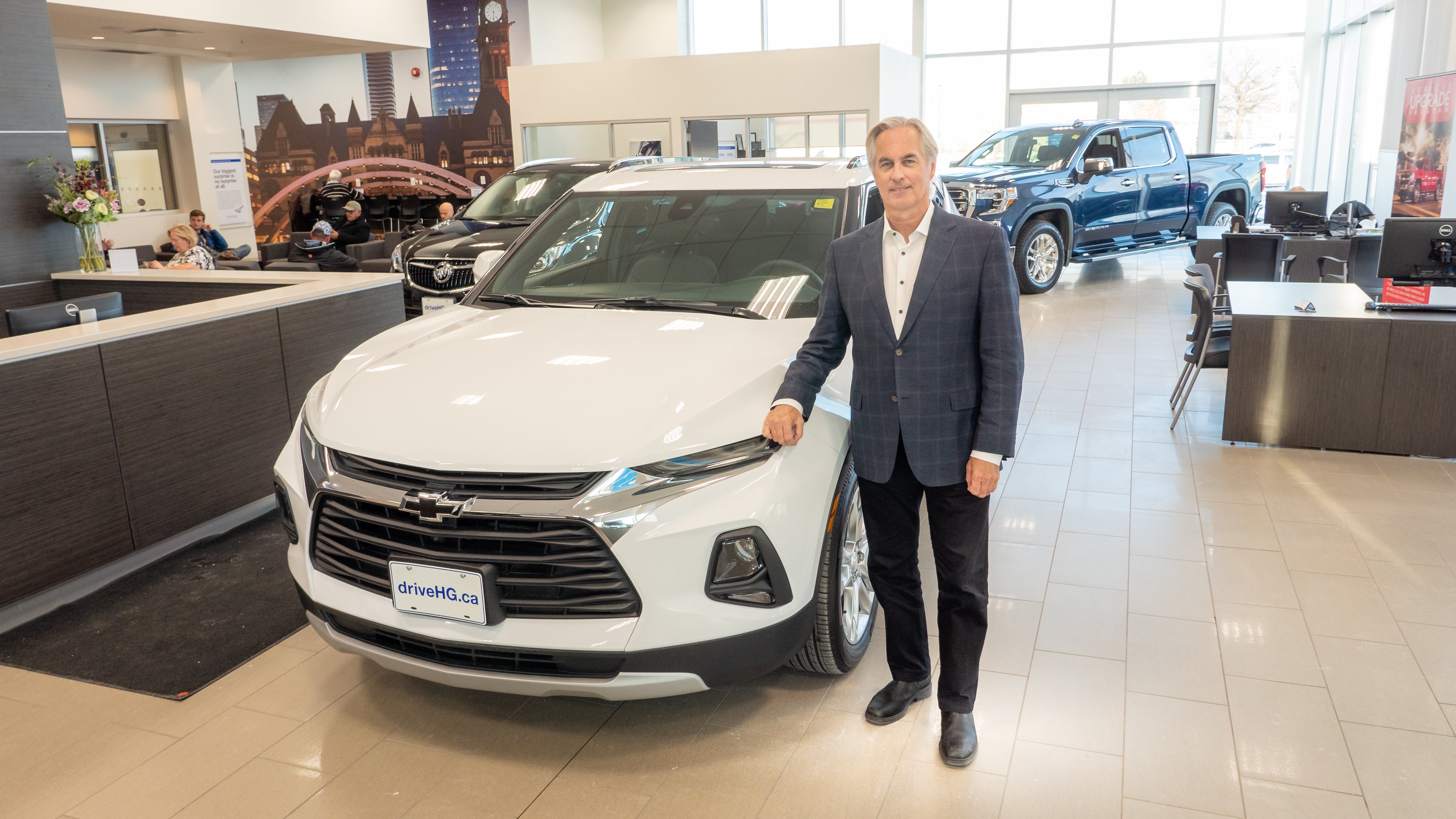 #LoveLocal: The Humberview Group is a big supporter of giving back to the community through initiatives like fundraising for Etobicoke General Hospital.

Locally owned and operated businesses are the social, cultural and economic heart of a community. Unfortunately, this past year has left many unsure if they can continue. In this weeklong series, we look at the vital role local business plays in our communities, the financial pressure they are under due to COVID-19 and what we can do to help them survive.

John Esplen owns an automobile business, but he's on a mission to spread the word about the importance of donations to community hospitals, like Etobicoke General Hospital.

The president and CEO of  The Humberview Group joined friends and business associates to share one critically important message — it is the community, not the provincial government, that is 100 per cent responsible for funding every piece of equipment in Ontario hospitals.

“When I got involved, I didn’t have a great understanding of the funding of hospitals,” Esplen said. “Like many, I just assumed hospitals were paid for by our government. I took that learning and shared what is required of the community, be it business or private donors. I don’t think people have any idea all the equipment is funded privately.” 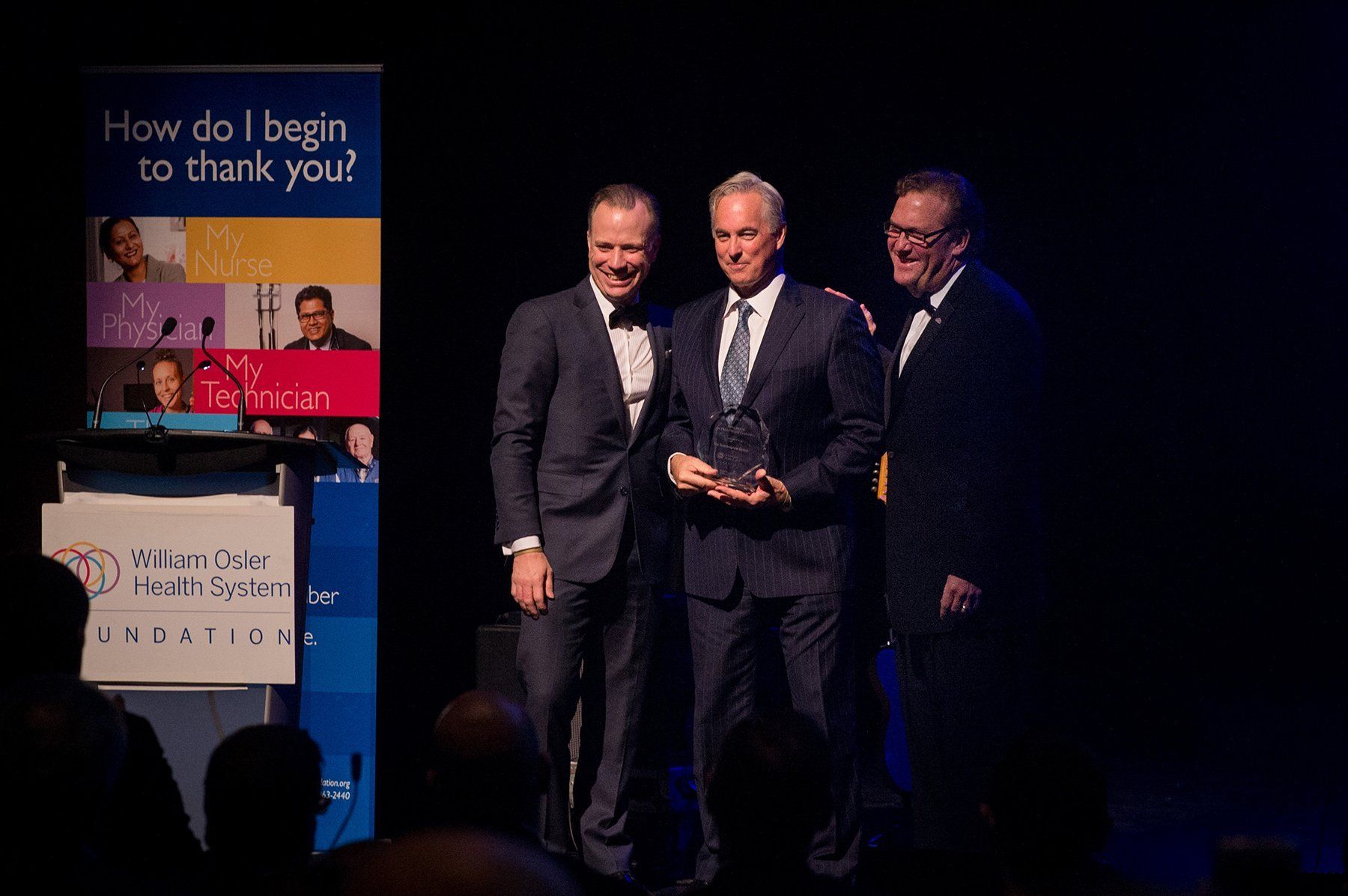 Esplen and his brother, Scott, own and operate auto dealerships in Etobicoke, Toronto and across the Greater Toronto Area and southern Ontario. They started with Humberview Motors on Bloor Street West more than 50 years ago.

Esplen says Etobicoke General is “our only Etobicoke hospital.”

“I’m a big believer in supporting the community,” he said. “I’m also a big believer that every community deserves a strong hospital.” “Atypically fortunate” is how Ken Mayhew, president and CEO of Osler Foundation, described the role corporations and business owners play in financial donations, event volunteering, lending leadership to its board and dropping off meals to its front-line health-care workers. “In the midst of so many pressures, challenges, people literally not only not having business as usual, but in some cases, not having business, support for community hospitals has not only been maintained, but grown,” Mayhew said. “We’re incredibly grateful for that.” In 2019/2020, corporate donors comprised Osler’s largest single bucket of funds raised.

Further, more than 40 per cent of the 7,600-plus online donors to Osler’s campaign launched during the pandemic are new donors, both individuals and companies, Mayhew said.

Soon, Osler’s campaign will launch a $5-million push. “Unfortunately, it has been needed as never before,” Mayhew said of the funds. “We have one of the busiest emergency departments in the province. We’ve got one of the highest rates of treating families impacted by COVID. The enhanced needs for space and equipment, we think, (are) going to continue. Quality health care close to home is not going to abate.”

Osler will host its virtual Holi Gala on April 10 2021 at 7 p.m. to celebrate the festival of colours and honour its front-line staff. Sponsorship, donations and the online auction benefit Osler's hospitals.

“We know the community is one that’s on the needs side,” said Zenia Wadhwani, Woodbine’s director of community relations and corporate affairs. Etobicoke General is core to the community and its well-being. The exemplary care it provides is needed now more than ever. The community has been hit particularly hard by COVID and the pandemic. A great number are front-line workers, who are at more risk of acquiring the virus.” Support from individuals and corporations are shared with Osler’s front-line staff. “Be it meals, PPE or cash donations, all these asks, large and small, enable our staff to know they don’t walk alone,” Mayhew said.

Currently, Osler and Woodbine are in discussions around whether Woodbine could be a potential COVID-19 vaccination site, Wadhwani said. “Woodbine has a desire to be a company this community can rely on when in need,” Wadhwani said. 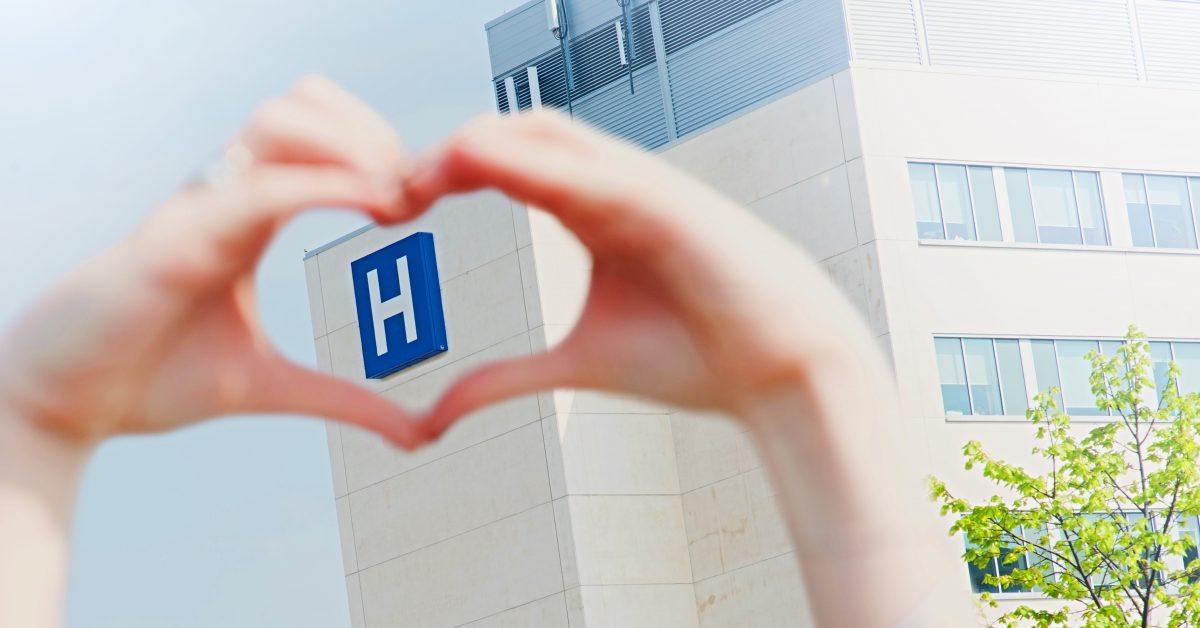 It's no secret that The Humberview Group is a big supporter of William Osler Health System Foundation (Osler Foundation). In fact, we've been a proud ...Read More 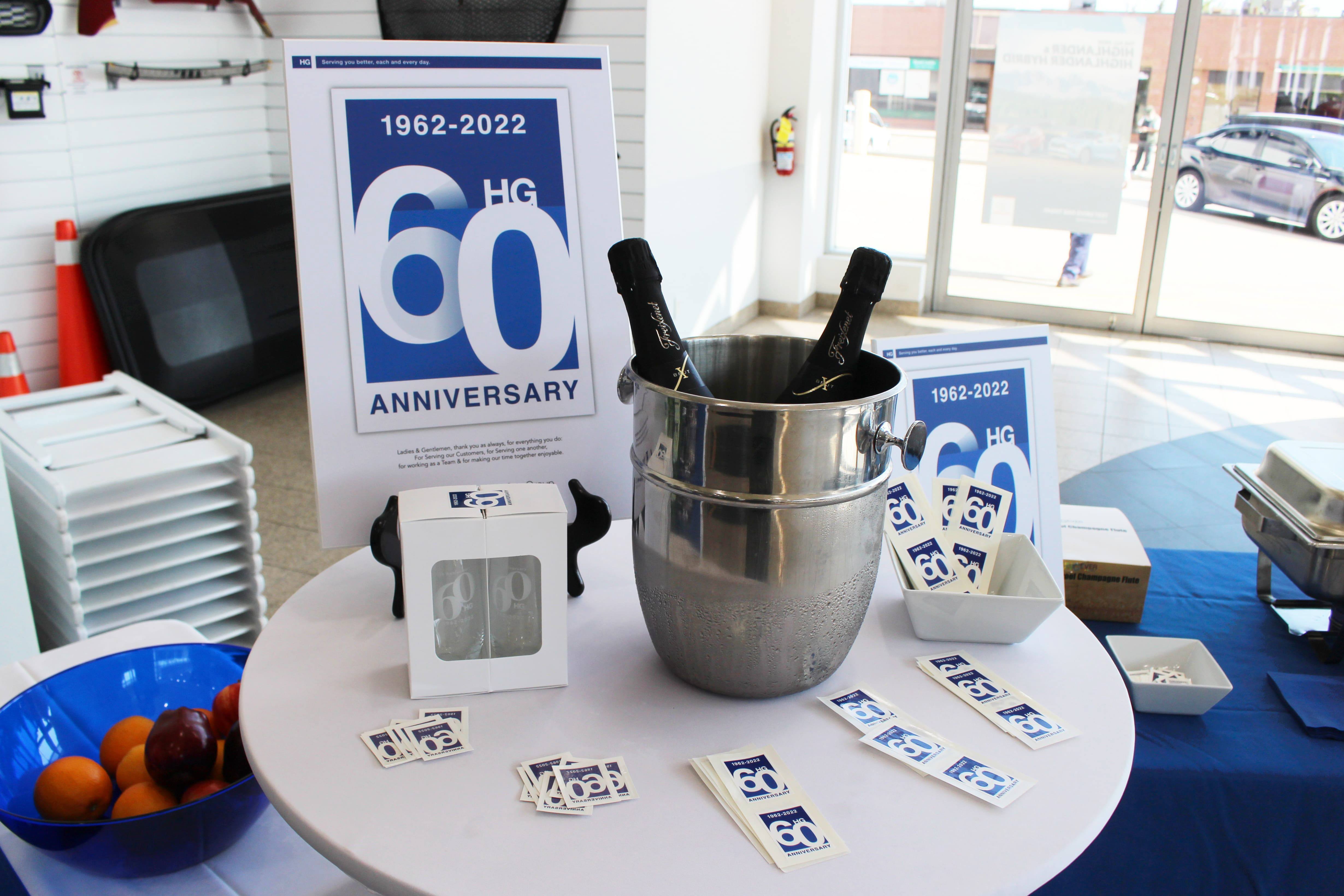 It’s been sixty years since our founder, Stewart Esplen opened his first automotive dealership. Today, that original store has grown into a group of...Read More 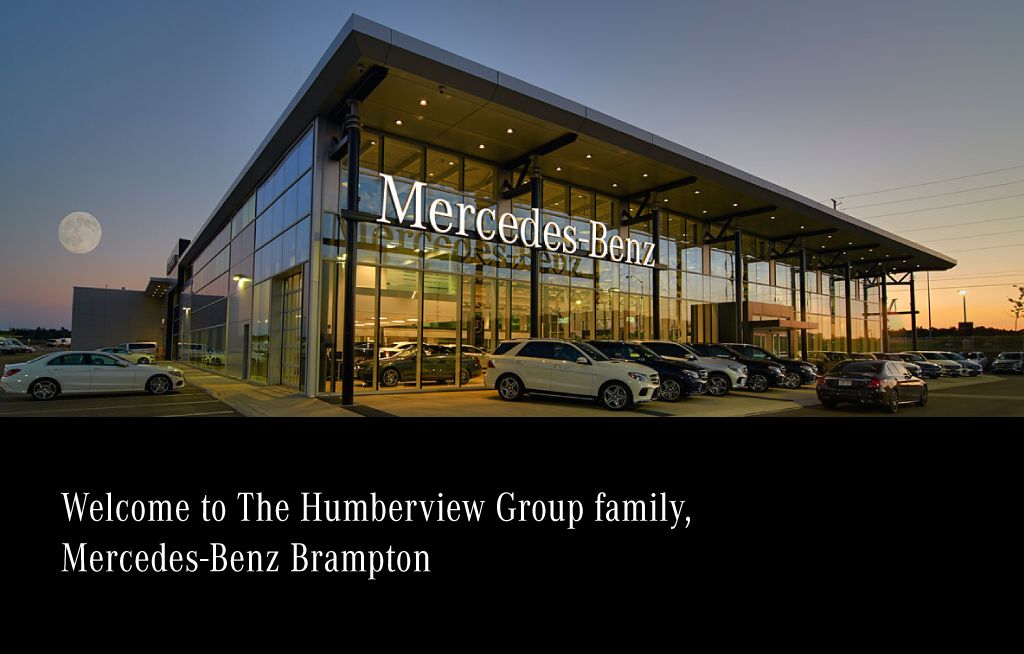 Here we grow again. We’re very excited to welcome Mercedes-Benz Brampton to The Humberview Group. This addition will enhance our continued focus of ...Read More