ABOUT THE HUMBERVIEW GROUP

The Humberview Group | About 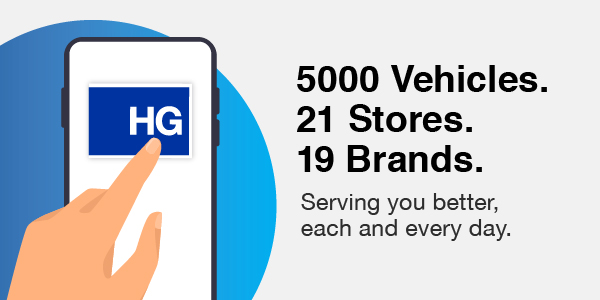 Our story begins, and ends, with you.

Stewart Esplen was already a successful small businessman when, in 1962, he opened Skyline Pontiac Buick. It was a small dealership in what was at the time a rural area in Richmond Hill. It was Stewart's first dealership and he operated it as he had all his businesses. He had one simple philosophy summed up in thirteen well chosen words:

Stewart practiced what he preached. He was determined to serve his customers better, each and every day, and he actively sought partners who shared his conviction and focus. Stewart realized very early on that delivering a world-class experience is easier said than done and that better service took deeper resources than one independent store could provide on its own. Scale was key to achieving a level of service that one could be proud of. Growth was required to realize a level of service that would keep customers coming back over and over again. And so he went about growing the business. 30 years later, the group he started with his first dealership now numbers 21. That's 21 locations driven by an exceptional team of people dedicated to delivering an ownership experience that is quite simply second to none. Stewart would be happy. We think you'll be happy, too.

Stewart Esplen was many things but, first and foremost, he was an entrepreneur who knew how to build a business. He continued to buy (and occasionally sell) auto dealerships until he retired in 1991, turning the business over to his sons, John and Scott.